After launching in beta earlier this year with PMD’s such as our partner Smartly.io, Facebook is now rolling out split testing for Facebook and Instagram Ads to self-serve users in Ads Manager and Power Editor. Split testing is a powerful feature that allows advertisers to truly see the effect that different variables have on their ads. You can test different placements, audiences, optimization strategies, and more to isolate and understand the impact of these variables.

Split testing on Facebook works by  splitting your audiences into two random, mutually exclusive audiences. Each of these audiences is served the same set of ads with the exception of the one variable you’re testing. So for example, audience “A” may get ads optimized toward clicks while audience “B” may get ads optimized toward conversions. This would be particularly helpful if you’re close to the threshold number of 15 conversions per week that Facebook recommends when optimizing toward conversions. A few more important notes on split testing in Facebook Ads:

We’ve been running split tests since earlier this year and have found them to be a powerful method to scientifically determine which of our strategies are successful or not for our customers. In our experience, they work better with larger budgets and high conversion volume, but can work on smaller accounts as well if given enough time to run. Have you tested this feature out yet? Let us know in the comments below!

Chris Root is a co-owner of eBoost Consulting and works out of our Boulder, CO location. He writes primarily about social advertising and gets overly excited when Facebook releases new targeting capabilities.

More from our blog 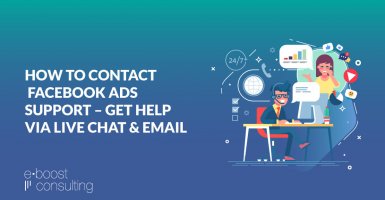 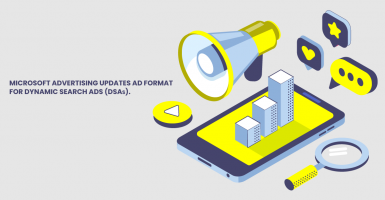 Microsoft who? What? That’s right, in case you’ve still been calling it…
Continue reading 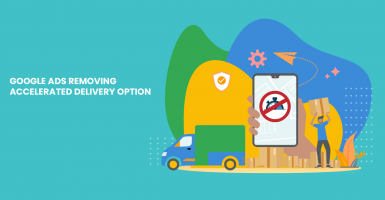 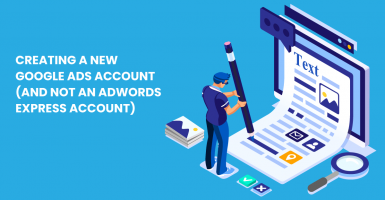 You know what really grinds my gears? Things being harder than they…
Continue reading 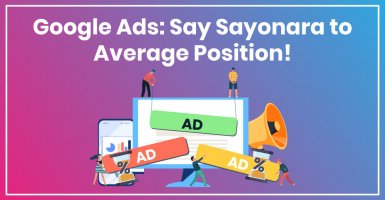 Though there has been some chatter, we are now starting to receive…
Continue reading 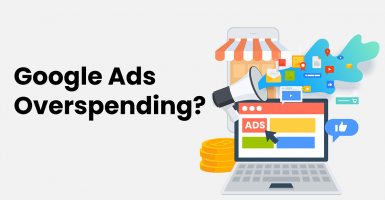 Google Ads Overspending? Maybe Help is on the Way (or Maybe Not)

How to Learn from Your Competitor’s Advertising Success

To determine how to gain a competitive advantage in advertising, you need…
Continue reading 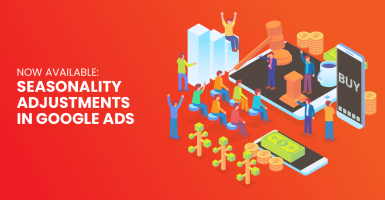 Since the rise of Smart Bidding in Google Ads, many advertisers have…
Continue reading
Prev. Post
All Posts
Next Post

eBoost Consulting helps great companies grow through search and social paid advertising. Since 2005 our team of digital marketing experts has been running highly successful digital marketing campaigns with a focus on innovation, results and customer satisfaction.